Lymphatic Yoga® does the job that the heart does not do

Unfortunately, the heart does not pump this powerful fluid. So, without our intervention, the lymph fluid will get more sluggish every day, every month, every year and will trigger pain and diseases.

When the Lymphatic fluid is sluggish, diseases find ideal conditions to develop. On the other hand, when it is flowing freely, the lymph fluid cleanses, protects, restores, and nourishes the cellular structure of the whole body. The function of the Lymphatic System is so vital to the body that it’s condition can be considered as the mirror of our health.

Lymphatic Yoga® uses both to target the intricacies, anomalies, and needs of the Lymphatic System. Lymphatic Yoga® triggers optimal health, rejuvenation, and overall well-being. By keeping the lymph fluid flowing steadily, body stiffness, poor circulation and disease can be prevented and dissolved. A free flowing lymph can also help the body absorb fat and you get leaner effortlessly. 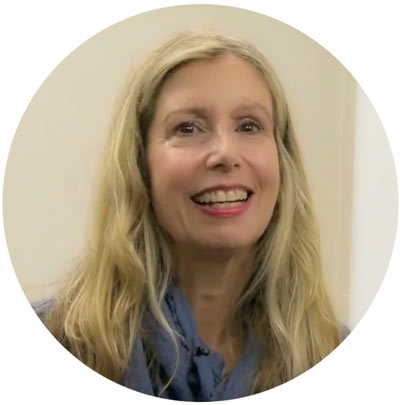 Edely L. Wallace, E-RYT, CYT, CDT, MLD, MT, is a master Yoga Instructor with over two decades of teaching experience and training in Belgium, Brazil and the United States. Edely is a former Executive Board Member and Treasurer (2002-2005) of the “Yoga Alliance” and, formerly held the position of Yoga Consultant for Orange County Public School (1999 to 2003) in Orlando, Florida.

At the end of 2011 she released her first Lymphatic-Yoga book “Lymphatic Yoga® and the Water of Life” as part of a trilogy about Lymphatic-Yoga. She is now writing her second Lymphatica-Yoga book that will be available soon.